Create an Account - Increase your productivity, customize your experience, and engage in information you care about.

Population data released by the U.S. Census Bureau estimates Waukee’s population on July 1, 2017 was 20,649 residents. Between 2016 and 2017, the City of Waukee’s population increased by nine percent. This is the highest percentage of growth by any Des Moines metro area city within that 12-month span. Waukee has a low unemployment rate, along with a highly educated workforce. Many employees in the Waukee Laborshed area (which includes West Des Moines, Clive and neighboring rural communities) are commuting to other cities for work, and they indicate that they would be likely to change or accept employment for a better opportunity.

Waukee’s demographics demonstrate that the community is perfectly poised for further economic growth. Take a quick and comprehensive look at all the best Waukee has to offer through its demographics, business corridors, and more with our Community Profile (PDF). 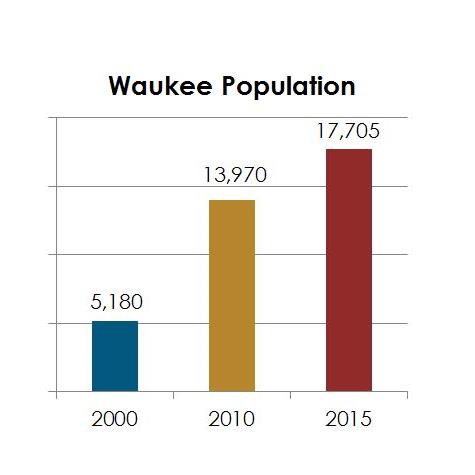 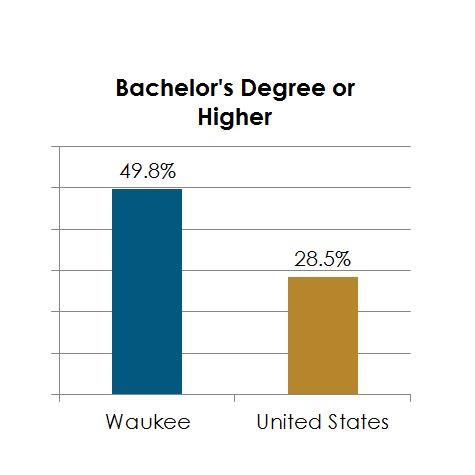 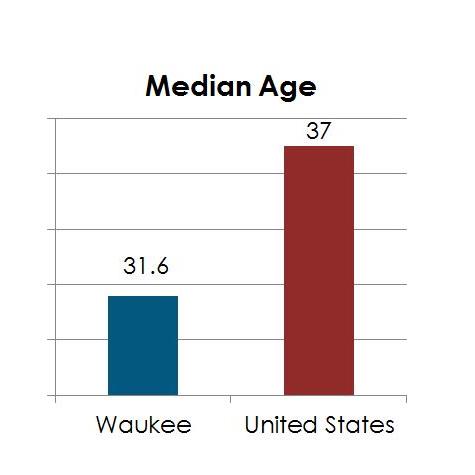